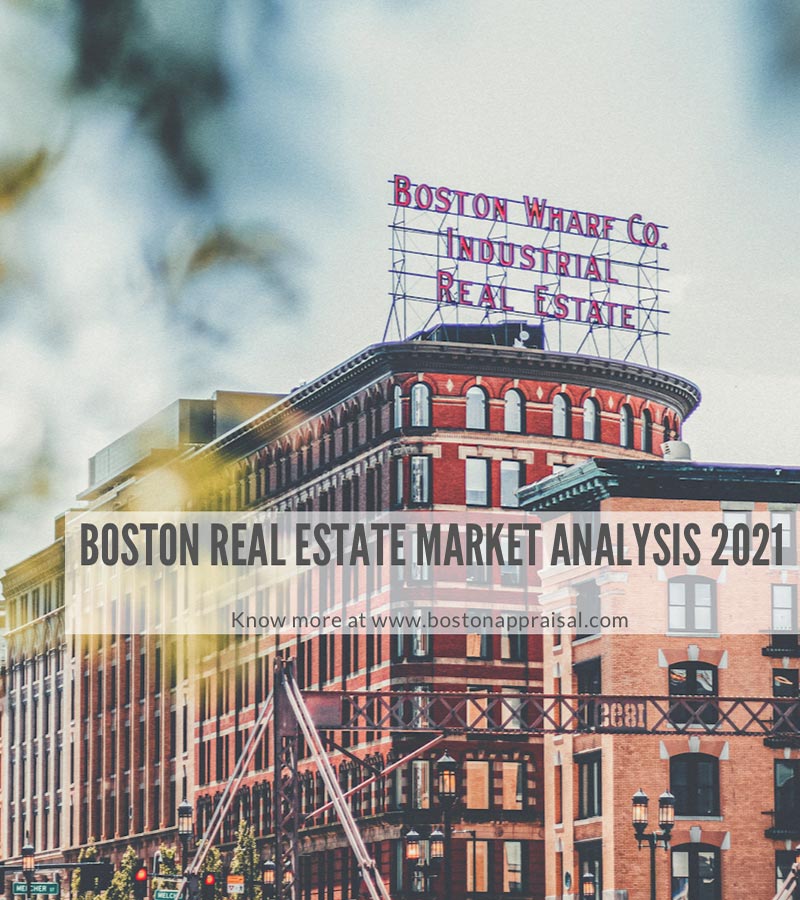 What’s going to happen with Boston real estate? In the coming weeks, months, and years, is it going to go up, down, or sideways? Is it time to buy or sell?

One thing’s for sure: No one knows. No one has a crystal ball, and there are countless factors that can affect property values.

However, in this article we’ll summarize the most salient points that most economists are talking about, and discuss what we think might happen with the Boston real estate market.

There’s a popular maxim that reads “the best predictor of future performance is past performance.”

When it comes to certain investment classes, this idea has been thoroughly debunked — but it largely holds true for certain areas in the real estate market. After all, the three biggest rules for real estate are location, location, location — and Boston still regularly ranks as one of the best cities to live in in the United States, and the world:

That doesn’t mean Boston will grow at the same rate as previous years. In fact, we think there’s some reason to believe that the days of fast growth are behind us — and there’s even the possibility of a looming crash.

To anyone even remotely involved in real estate, this shouldn’t come as a shock.

Interest rates are at decade-lows. According to Freddie Mac, one of the nation’s largest federally-backed mortgage companies, the rate for a 30-year fixed mortgage is at 2.8-3.0%. The average over the past 30 years has fluctuated anywhere from 3.5-6%.

However, the median sales price for all homes in the United States is up 14.3% year-over-year, while the picture in Boston looks a bit more bleak: only up 2.9% year-over-year. Personally, at Boston Appraisal Group, we’ve noticed a significant price decline in the downtown market, which could possibly signal an incoming crash.

Some people have predicted that, due to the pandemic, work-at-home might just become the new normal. Two-Thirds of Massachusetts office workers said they would prefer to keep working at home even after the pandemic. With more people working at home, that might drive less business toward the city center.

After all, if you could buy a house for $200k in the suburbs 45 minutes away from Boston and the same house would cost you $800k to live in the city, if you’re working from home, it simply doesn’t make sense to shell out another $600k (unless you really want to lock in a big loan on a low interest rate).

A Lack of Migration into Big Cities

But even more importantly, while small numbers of residents might be moving out of Boston to the less-expensive suburbs, there’s another problem: more people aren’t moving in to take their place. Policy Economist Stephen D. Whitaker asked the question, “Did the COVID-19 Pandemic Cause an Urban Exodus?” in a recent research study. He tracked migration patterns using an anonymous survey that tracks Americans with a credit file (which includes 9 out of 10 Americans).

Many big cities, including Boston, have relied on a steady inflow of migrants to drive growth. But with lockdowns forcing many people at home and a workforce that’s gotten used to the idea of working from home, it might mean that the Boston real estate market isn’t poised for the same growth that it’s seen over the past ten years.

Over the past ten years, Boston market values have only gone up. If you bought a house in Boston in 2010, it’s increased by nearly 60% in value YTD. That’s one great investment.

But past performance is no indication of future success.

With interest rates at decade-lows, housing across the United States has been having its best year in a long time, but Boston real estate isn’t quite seeing the same level of gains, and that could be due to a number of factors.

At Boston Appraisal Group, we’ve noticed a downtrend in some of the sale prices in the downtown market, and we think it could — in part — be attributed to the overall migration patterns of the city in general: some people are moving out, but, even more importantly, fewer people are moving in, causing a 36% decrease in total migration.

Whether or not that indicates a coming crash is anyone’s guess. It’s also entirely possible that, as people become vaccinated, they start pouring back into big cities, eager to spend their savings on all of the world-class restaurants and cafes that an award-winning city like Boston has to offer. 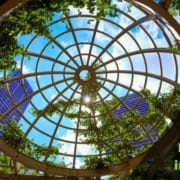 3 Tips for Selecting a Real Estate Appraiser in Massachusetts

What to Look for in an Accurate Massachusetts Appraisal 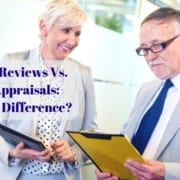 The Importance of Highest and Best Use in Commercial & Residential Appraisals

Hybrid Appraisals and the Associated Risks
Scroll to top